Excerpt from our editorial in The Captain magazine Issue 12 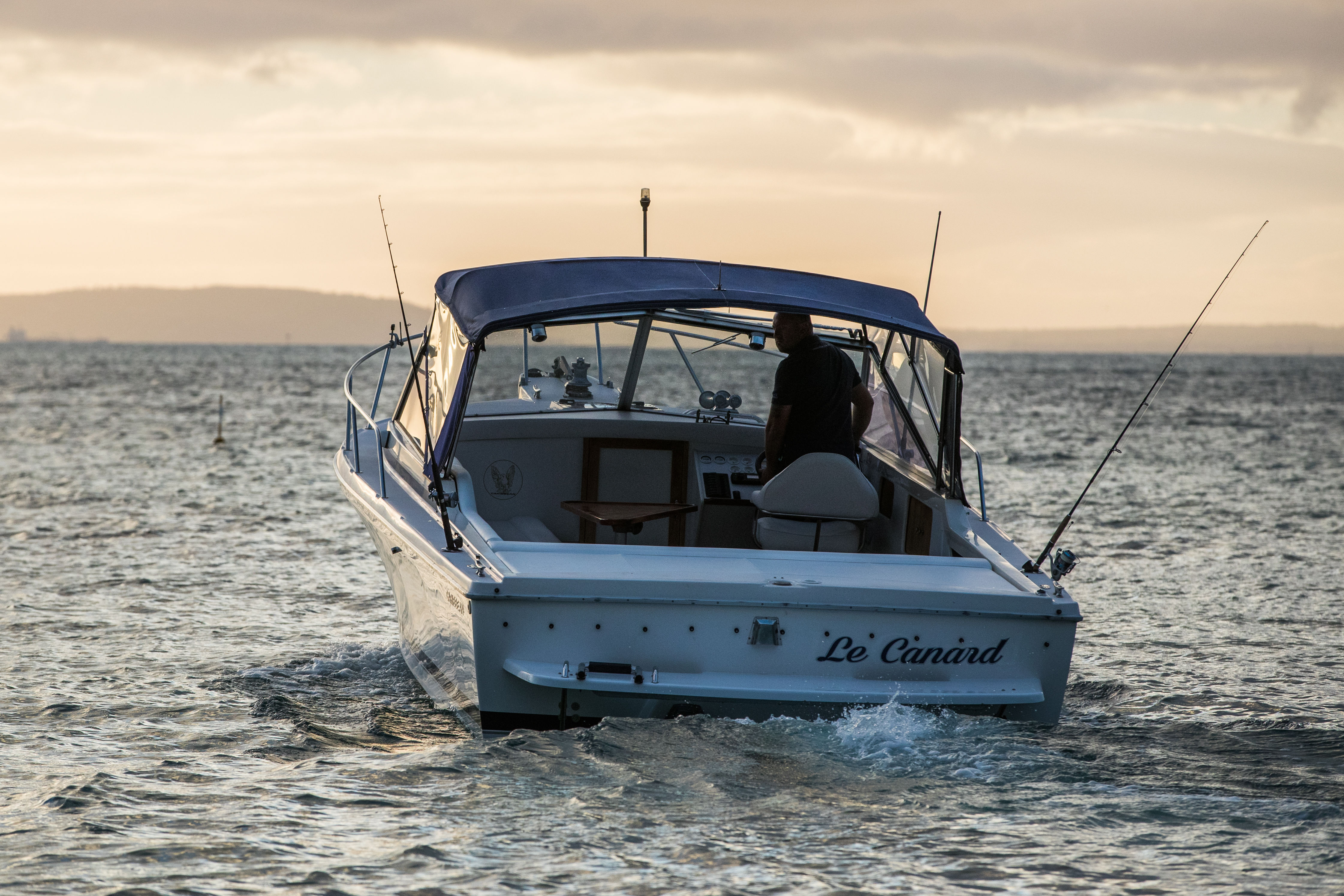 The outboard engineers have been a busy bunch, supercharging their towers of power, adding props and hitting the horsepower headlines with "biggest ever" model launches. In their shadows, the inboard techies haven't been laying idle. They've come a long way since their cast-iron origins, when the engines had a bad rep for corrosion, reliability and bad drinking habits.

Some say inboards are only good for morring anchors, but they probably haven't ridden aboard a rig powered with inboard technology since the iPad was invented. On the flipside, some swear you can't beat the performance of an inboard, with the inherent stability created by central weight, rather than excessive weight hanging out back that can create a pendulum effect.

To test the latest inboard petrol technology, we caught up with Matt Inman, owner of R&M Marine Services, in the Victorian town of Portsea, nestled inside Port Phillip Bay on the Mornington Peninsula. It's the unofficial playground for Caribbean boats and over the summer months, models of all vintages can be found swinging from moorings, dropping for snapper and towing kids on tubes.