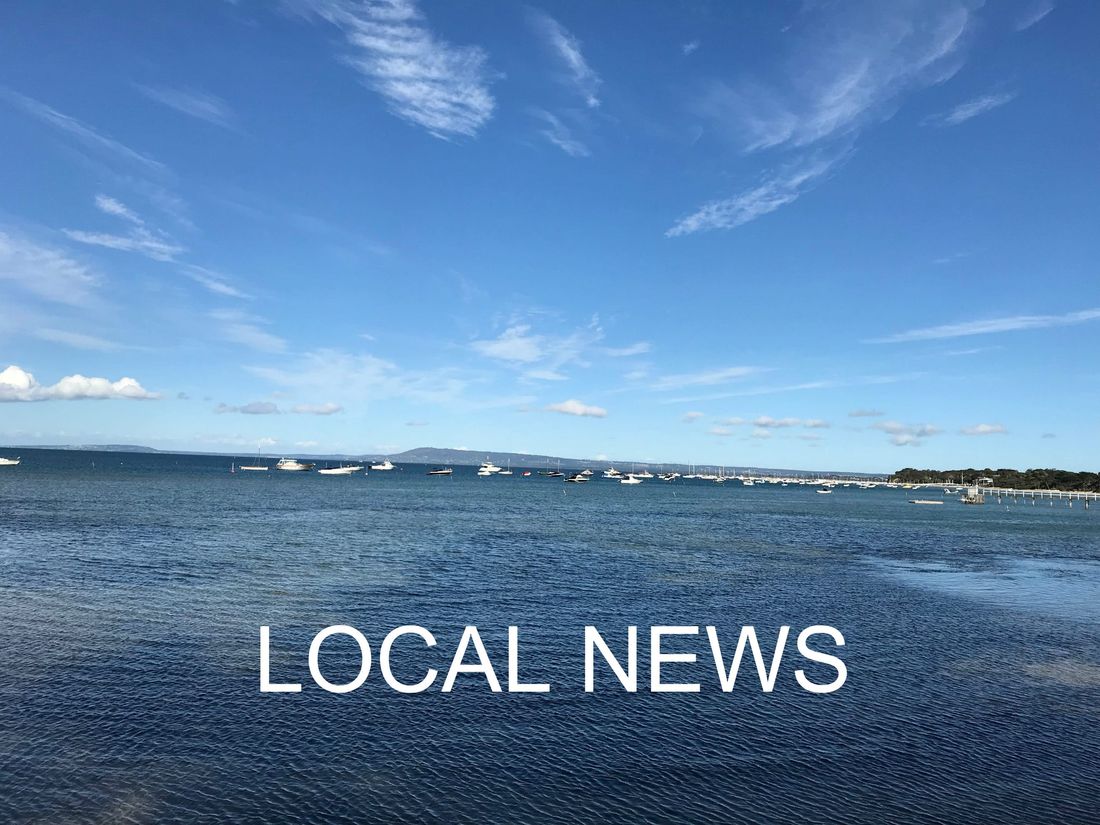 The Victorian Government is improving access to Western Port Bay for fishers and boaters, thanks to the completion of the first stage the $1.6 million Hastings Boat Ramp upgrade.

Minister for Fishing and Boating Melissa Horne today opened the upgraded facility, which features four lanes extending deeper into the bay than the previous structure.

The upgrade is the first of six key boat ramps around the state to receive improvements as part of an unprecedented investment in boating infrastructure.

The new 40-metre-long concrete ramp replaces the old 32.5-metre-long structure, allowing drivers to back their boats into the water more easily during low tide.

The works were delivered by the Mornington Peninsula Shire Council, with crews working to a COVIDSafe plan. After some initial challenges with construction, crews have worked overtime to get the boat ramp ready ahead of summer.

Access at the boat ramp will be improved further when dredging works at the site are done in mid-2021. Those stage 2 works will be timed to be done outside peak season, to reduce the impact on people using the ramp.

The work is part of the Government's $47.2 million investment in recreational boating improvements, which also includes upgrades at five other priority locations.

The Government is also establishing the Better Boating Fund, which will re-invest every cent of the approximately $31 million collected each year in marine licences and registrations directly back into recreational boating.

Members of the boating community are being asked to register their expressions of interest in co-designing the Victorian Recreational Boating Strategy - which will help decide which areas of recreational boating are focused on as part of the Fund.