Preparation Essential For Boaters And Paddlers 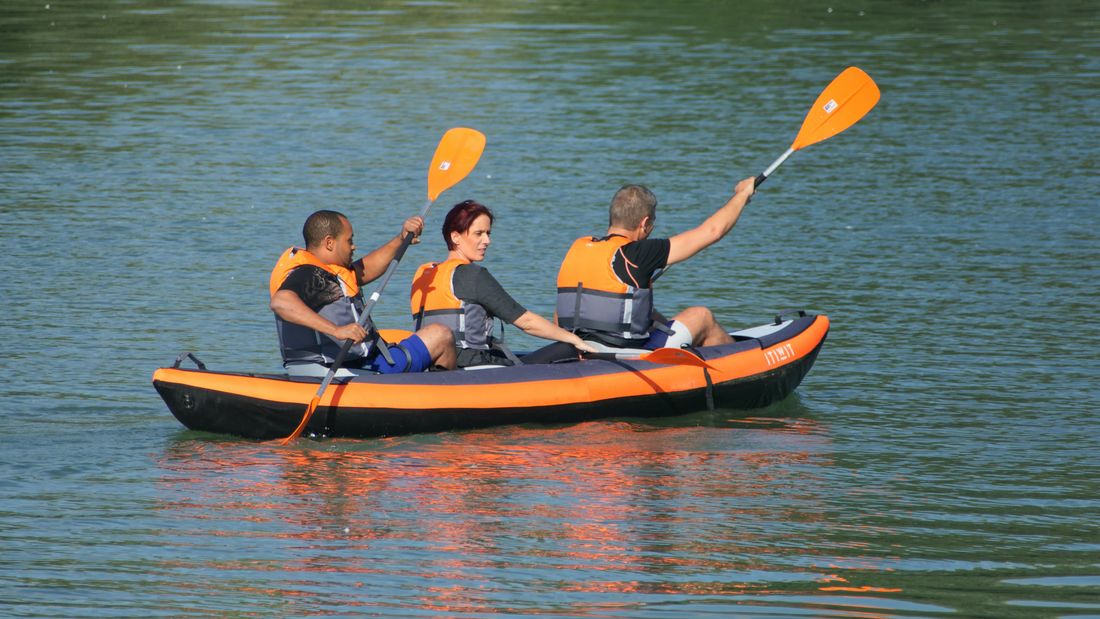 Victorians are being urged to 'prepare to survive' as the weather heats up, with a campaign underway to promote safer behaviour and lifejacket wearing among boaters and paddlers.

Boating and kayaking in Victoria peak each year from late December to mid-April. With increased activity on the water comes increased risk of injuries and fatalities.

'Prepare to survive: Know the five' urges boaters to take five simple safety steps prior to going out on the water - know the weather, practice getting back on, lock in a buddy plan, carry a distress beacon and wear a life jacket.

Minister for Boating and Fishing Melissa Horne said this year's 'Prepare to survive: Know the five' campaign was a reminder to all Victorians about the dangers of water-based activities, no matter how confident boaters or kayakers think they are on the water.

The campaign, by Transport Safety Victoria (TSV), targets boaters and kayakers who have not been on the water in several months, and may not have practised their safety preparation.

Research commissioned by TSV in 2020 showed only 12 per cent of boaters and 16 per cent of paddlers always practised getting back on their vessel prior to heading out on the water.

The research showed awareness of reboarding was low, with just 59 per cent of boaters and 58 per cent of paddlers aware of the importance of practising to reboard.

Minister Horne said that Victorians planning trips in boats and kayaks should watch for changed weather conditions, lock in buddy plans for when they go out, and ensure they carry necessary beacons and safety equipment.

An important part of the campaign is the call out for Victorians to always wear a lifejacket on the water, and to make sure it is well maintained before heading out.

To support Victorians to be better prepared with lifejackets, TSV announced in December it would pilot "FloatSafe' lifejacket clinics across boating communities, designed to educate boaters and kayakers on how to maintain inflatable lifejackets for deployment in all conditions.

Earlier in 2020, the Andrews Labor Government launched the Boating Vic app to help boaters check local weather conditions, and better understand the key risks at waterways across the state.