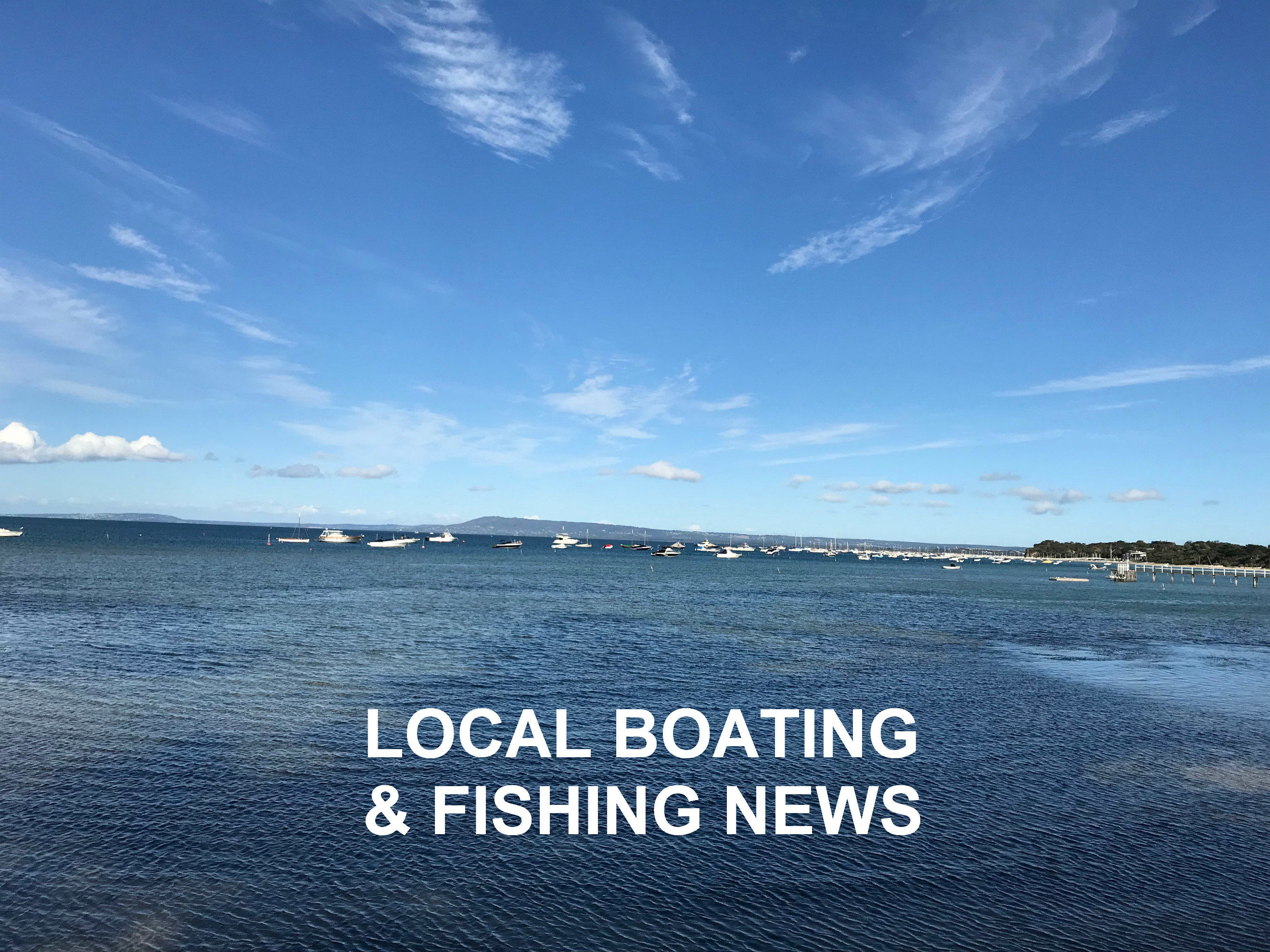 Minister for Fishing and Boating Melissa Horne has announced fishers will soon reap the rewards of new infrastructure in Port Phillip Bay, with work now underway on the first of two major reef projects near Geelong.

The degraded shellfish reef will be restored through the deployment of 500 square metres of recycled shells from restaurants and the seafood industry. The recycled shells will create new substrate on the seafloor for the remaining oysters in the area to colonise.

The government is investing $500,000 in the reef at Nine Foot Bank - which is being built in partnership with The Nature Conservancy, which is contributing $600,000 to the project. Construction and seeding at the site will be finished by the end of the year.

The start of works at Nine Foot Bank comes just a week after a further $700,000 was announced to build three other reefs in Corio Bay.

The reef restoration projects will improve the marine ecosystem by enhancing water quality and marine biodiversity.