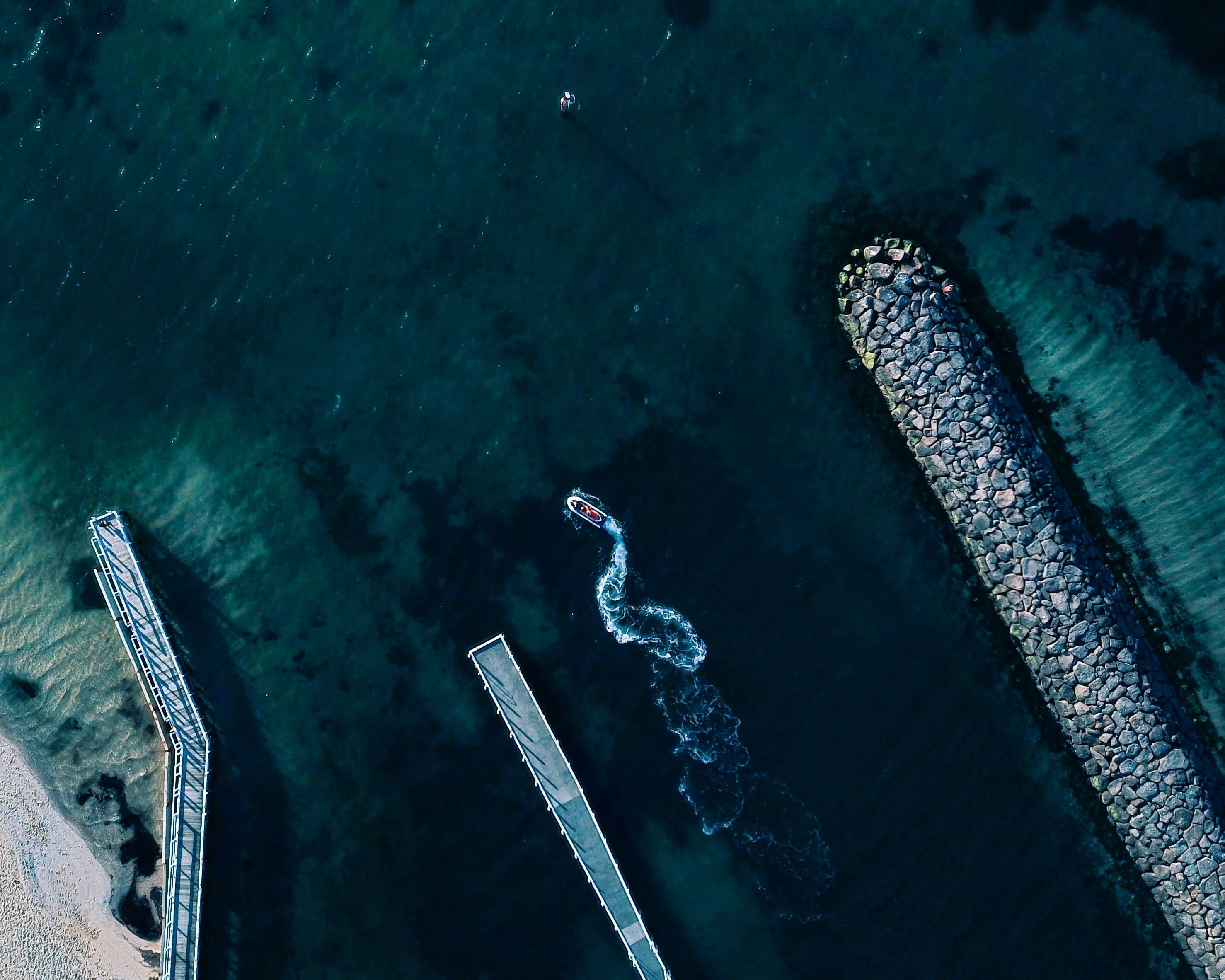 As of 16 December 2019, operators of PWCs (commonly known as jet skis) will be required to:

"Following an extensive public consultation process and having considered the significant feedback and comments received, I have taken the decision to implement this new rule. There was overwhelming support for the new rule with 67 per cent of respondents supporting it," said MSV Acting Director Cameron Toy.

PWC operators found in breach of this rule may receive a $330 infringement notice.

"The new rule will require PWC operators to operate their craft in a predictable manner, which will provide greater certainty to other waterway users on the path they intend to take. The rule prohibits the 'irregular riding' of PWCs in five-knot speed restricted zones around Port Phillip, to address the risk of incidents involving PWCs and other beach users," said Mr Toy.

Irregular riding is defined as operating a PWC in an irregular or erratic manner, including:

"This rule brings waters around Port Phillip Bay in line with other jurisdictions, such as New South Wales, and will simplify compliance activities undertaken by MSV, Victoria Police, Parks Victoria and appointed Local Government Authorities."

"MSV is committed to ensuring that everyone, including boaters, jet skiers, fishers and swimmers, can enjoy a safe day on the water," said Mr Toy.